News from around the market 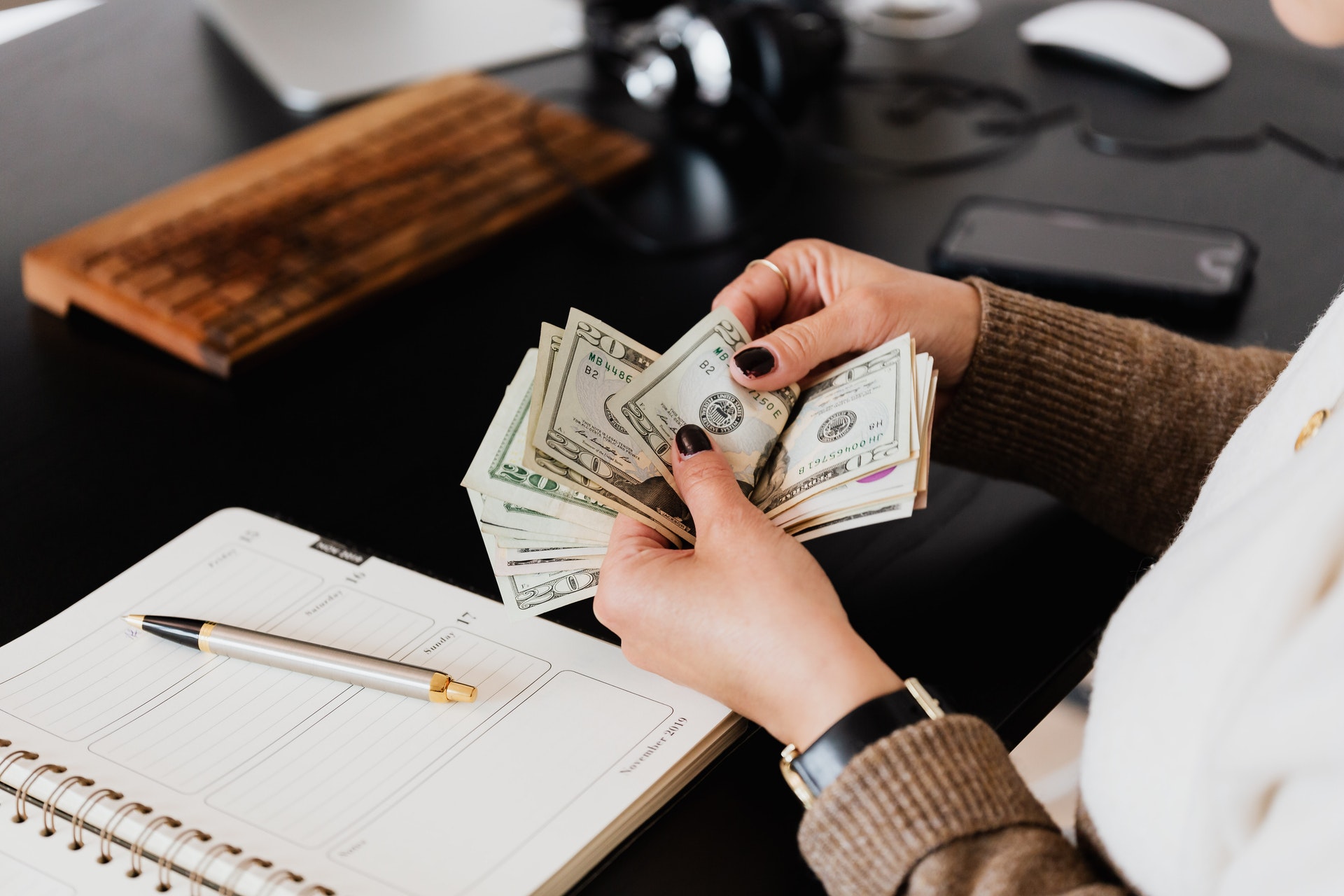 The following articles were recently published in insurancenews.com.au and are interesting reading. The first highlights a recent Landlord claim for a hotel operator during the current covid period where rental was reduced by the Hotel operator and then a claim was lodged against the insurer for the short fall. The case was reviewed by The Australian Financial Complaints Authority (AFCA) and a determination made.

The second case involves a small magnitude 2 earthquake which occurred in Canberra in 2019 and a claim by an insured for earthquake damage. It highlights some of the reports relied upon by insurers and procedures applied when determining such as case.

Finally, a quick explanation from Solution Underwriting (one of our suppliers) highlighting the importance of Principal Only Clause in contracts and

A landlord who agreed to accept a reduced rate of rent from his hotel-operator tenant when COVID restrictions ate into guest bookings has lost a claim dispute with his insurer.

The tenant invoked their right under the lease to reduce the amount of rent being paid, saying the government restrictions meant the property could not be used to its full capacity as a hotel.

The landlord accepted this and negotiated a reduced rate of rent for a period of time. He then lodged a claim under a ‘short stay’ landlord policy held with Terri Scheer Insurance for the rent shortfall.

The insurer declined the claim on the basis there had not been a default in payment of rent, which the policy covered, and so there was no claimable loss.

The Australian Financial Complaints Authority (AFCA) said there was no dispute the hotel owner suffered a reduction in rent from that which would ordinarily have been payable, and the issue was whether that loss, arising in very particular circumstances, was covered under the policy.

It ruled in favour of Terri Scheer.

“The complainant’s agreement with the tenant to reduce the rent for a period was in response to the tenant exercising a right provided for in the lease agreement,” AFCA said. “The resulting shortfall in what would have been the rent otherwise payable does not represent a rent default or a ‘loss of rent’ covered under the insurance policy.”

The landlord “was in a position to have satisfied himself as to whether the policy provided the cover he needed, or whether he should seek alternative cover from another insurer”, it added.

The lease allowed the tenant to cease or proportionately reduce payment of rent in certain circumstances, including if a “force majeure” event occurred which made the premises unusable for letting purposes.

The insurance policy, meanwhile, covered rent “default” by a tenant in certain circumstances, which AFCA said would usually mean “an unauthorised act or omission”.

“I do not consider the tenant’s exercise of that right under the lease agreement, coupled with the hotel owner’s acceptance of it, represents a ‘default’,” the AFCA ombudsman said.

“The tenant was entitled to invoke the terms of the tenancy agreement to seek a rent reduction in response to the impact of COVID-19 on the tenant’s business. The hotel owner agreed to that, and the parties negotiated appropriate arrangements.

“The insurer is not liable for the loss of rent.”

The hotel owner also expressed concern that the denial and handling of the claim was unfair, but AFCA said the evidence did not establish the insurer acted inappropriately and its policy wording was “clear and unambiguous”.

“The insurer has declined the claim in accordance with the policy terms, as it was entitled to do,” AFCA said.

“The insurer was under no obligation to specifically explain or go through all elements of the PDS (Product Disclosure Statement) with the hotel owner. It has not been shown the insurer acted unfairly or inappropriately, nor that there is any basis upon which it should not be entitled to decline the claim.”

The Australian Financial Complaints Authority (AFCA) has upheld a decision by IAG to reject a claim for cracked walls and ceilings from a home and contents policyholder who says the damage was caused by an earthquake.

AFCA says the available information presented by both parties, including reports from engineers engaged to assess the damage, establishes the likely cause of the cracks was gradual deterioration, shrinkage, or other earth movements.

While the complainants’ policy covers a series of listed events such as earthquake, there are several limitations and exclusions, AFCA says.

According to the ruling, various reports confirmed the house is about 50 years old and was built to minimal standards. The reports indicated there was pre-existing internal and external cracking and photographs of the damage show the internal cracks had been previously repaired prior to painting.

AFCA is also not convinced the magnitude-2 quake near Canberra in September 2019 could have led to the cracks in the walls, ceilings and cornices of the complainants’ house.

“While the assessment of damage to the property will depend on factors such as distance from the epicentre, soil etc, property damage is not usually seen in a magnitude-2 earthquake,” the AFCA ruling says.

“Given the information exchanged, I am satisfied that most likely the damage claimed was due to differential movement and not caused by the earthquake.

“The policy excludes damage due to gradual deterioration, shrinkage or other earth movement.

“In the circumstances the insurer is entitled to refuse payment of the claim as the complainants have not established a claim that falls within the terms of the policy.”

IAG had denied the claim, lodged in April last year, saying the damage is most likely due to long term differential movement and not caused by an earthquake or other insured events under the terms of the policy.

The engineer engaged by IAG provided a detailed report identifying previous repairs to cracking of the interior walls and exterior walls. The engineer concluded that the principal reason for the damage to the property is the original construction and not the earthquake.

IAG offered the complainants $1000 as an ex-gratia payment on account of their long period of insurance with the insurer but this was rejected by them. AFCA says it is a fair offer from IAG considering the circumstances.

One of the two engineers hired by the complainants concluded the movement and cracking in the walls of the home was related to the earthquake event rather than differential settlement in the footings.

The other engineer says given the movement observed in the internal walls, it appeared the ground movement of the earthquake has affected the interior walls.

But AFCA was not persuaded, ruling IAG is entitled to deny liability.

Have you ever wondered why your client needs to note the interest of a Principal on their policy?

Occasionally the Principal will even ask to be noted as a named insured on the Contractor’s policy! This should be met with reluctance due to the potential for claims that may arise from outside the contract or even due to the liability of the Principal.

Most contracts will also include a waiver, where the contractor will be asked to waive their rights to recover against the Principal. These can generally be considered by insurers on a case-by-case basis.